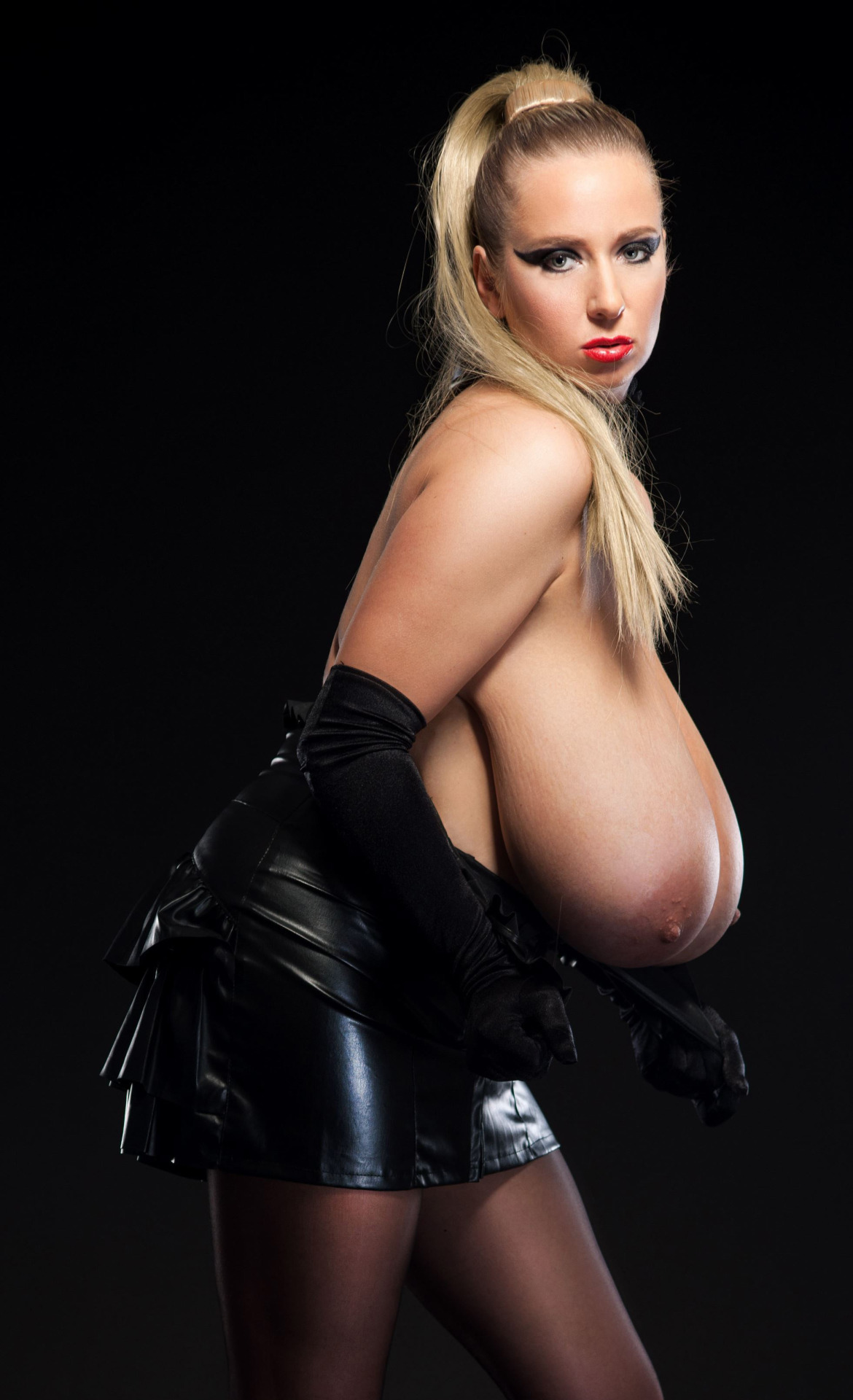 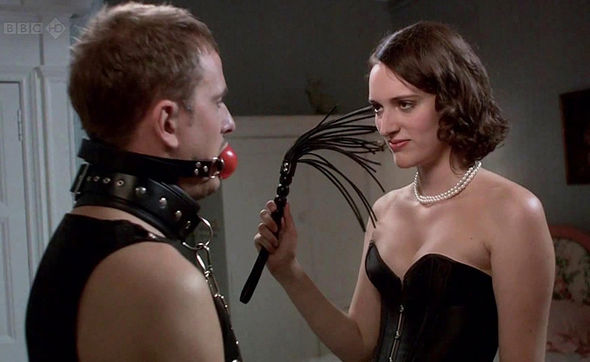 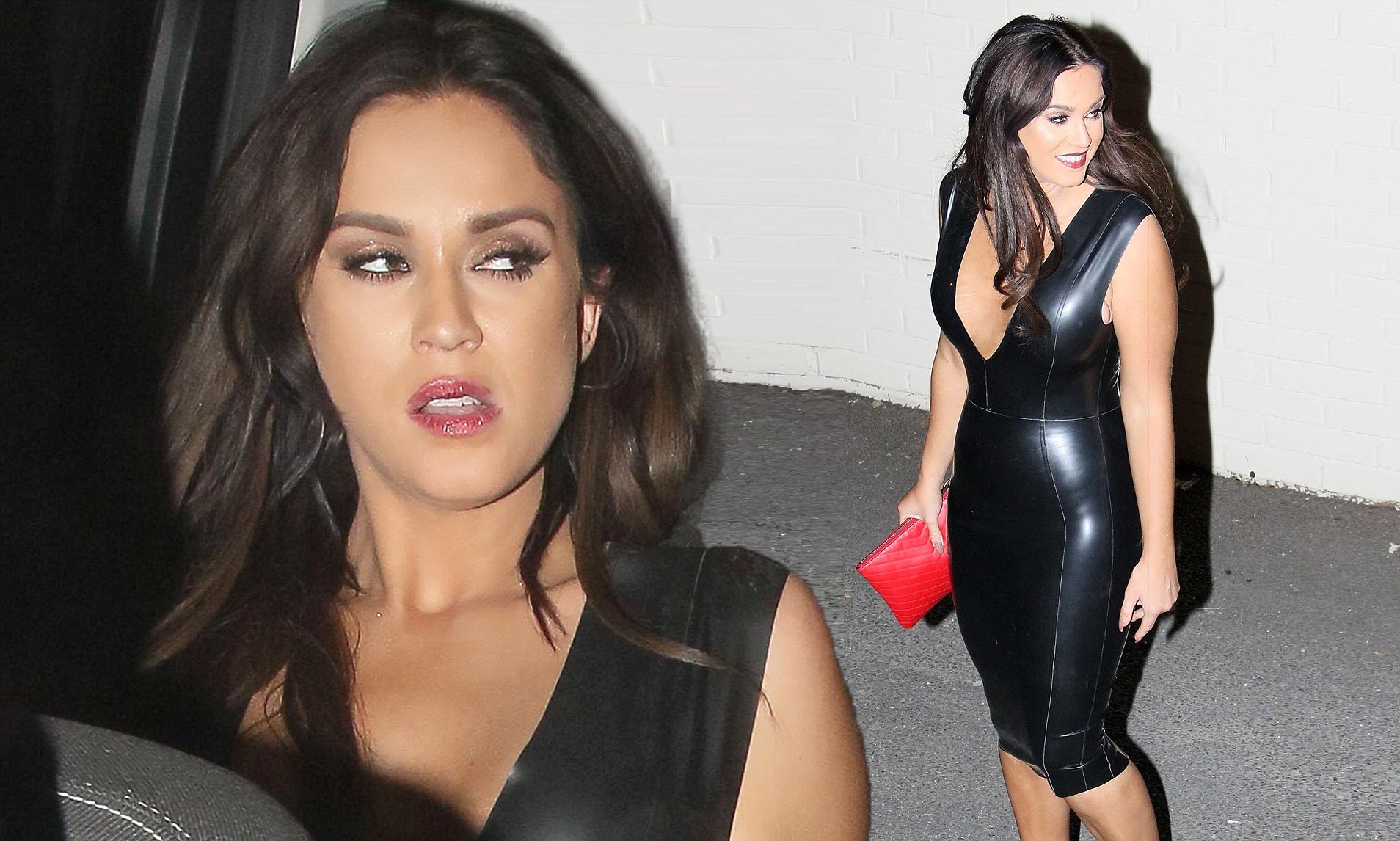 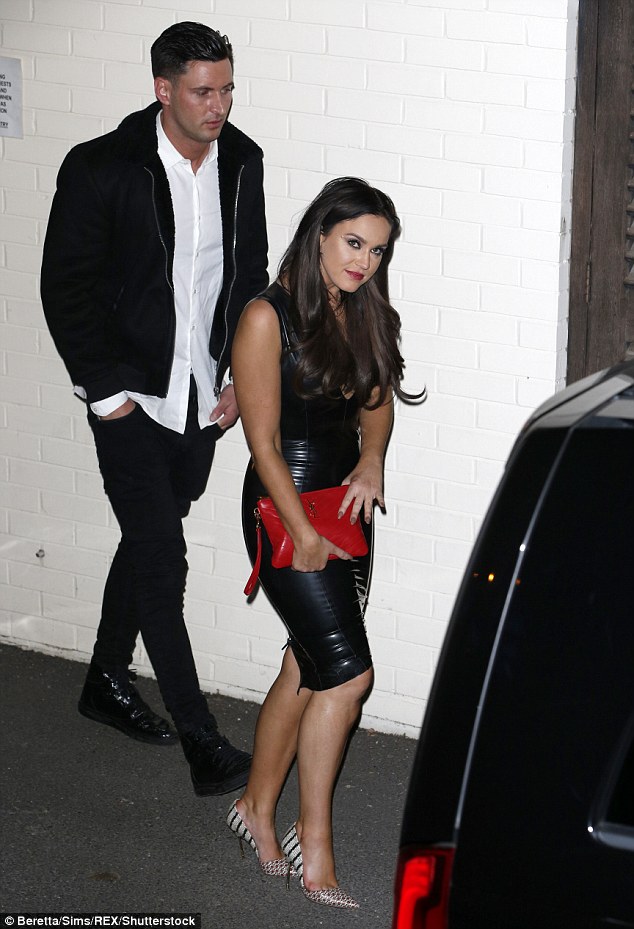 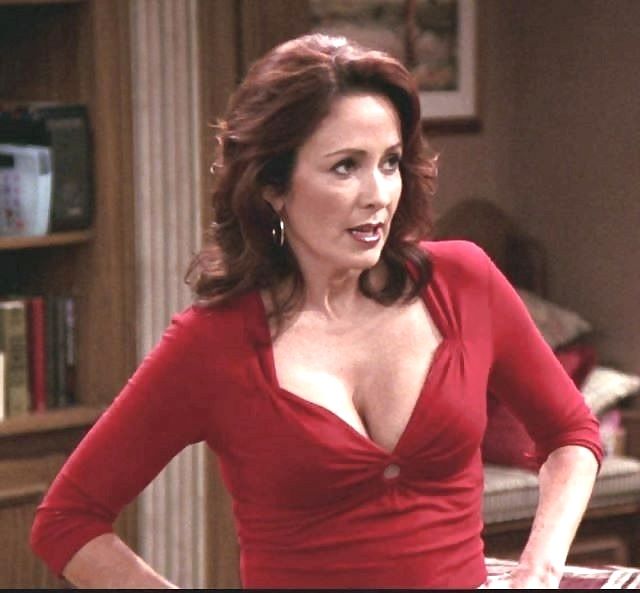 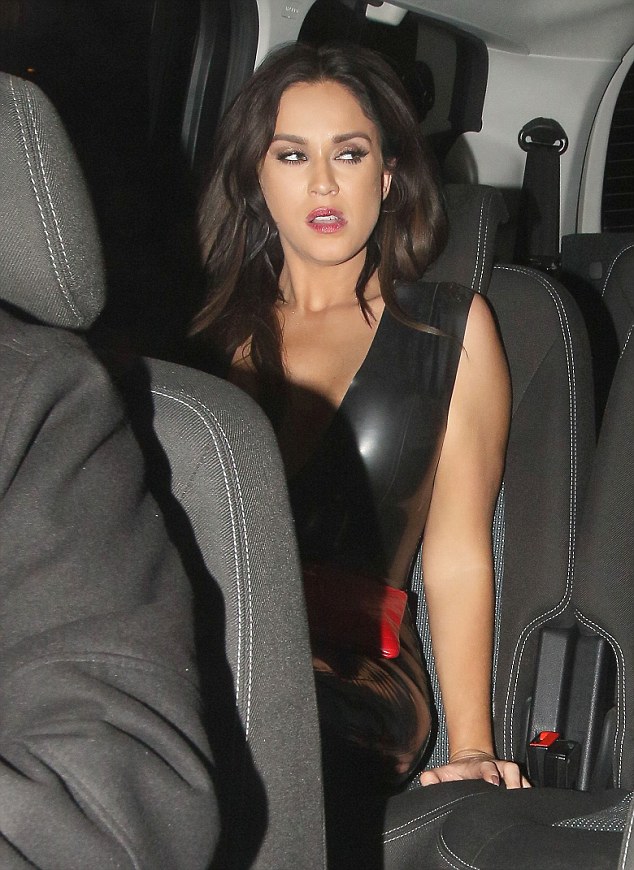 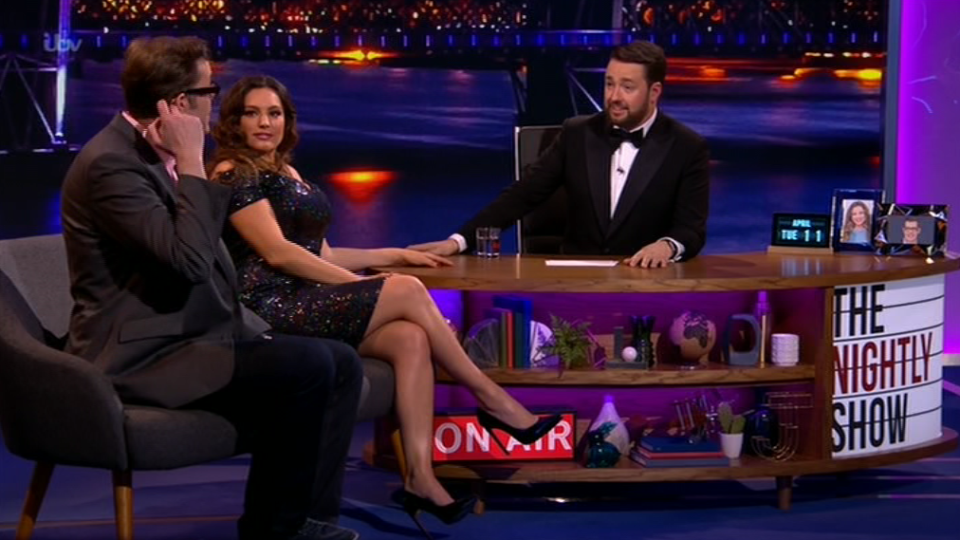 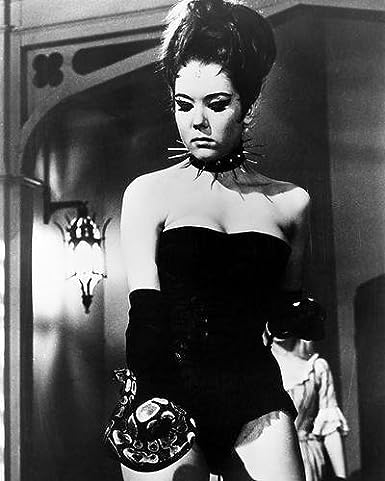 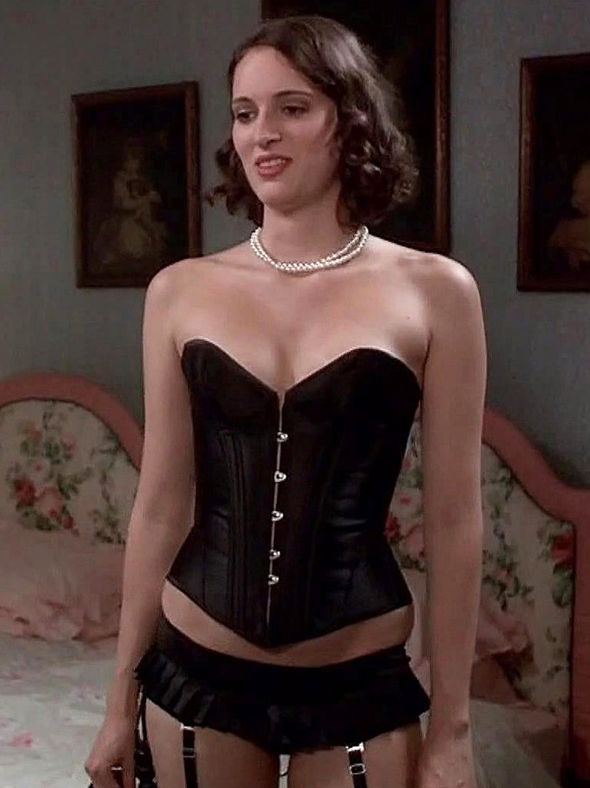 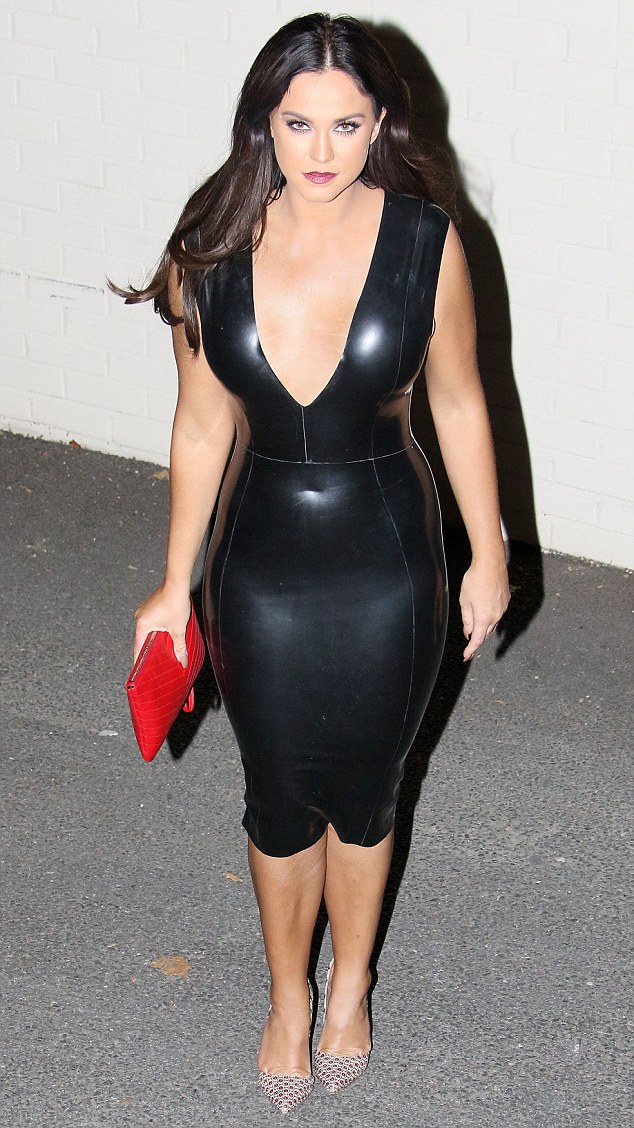 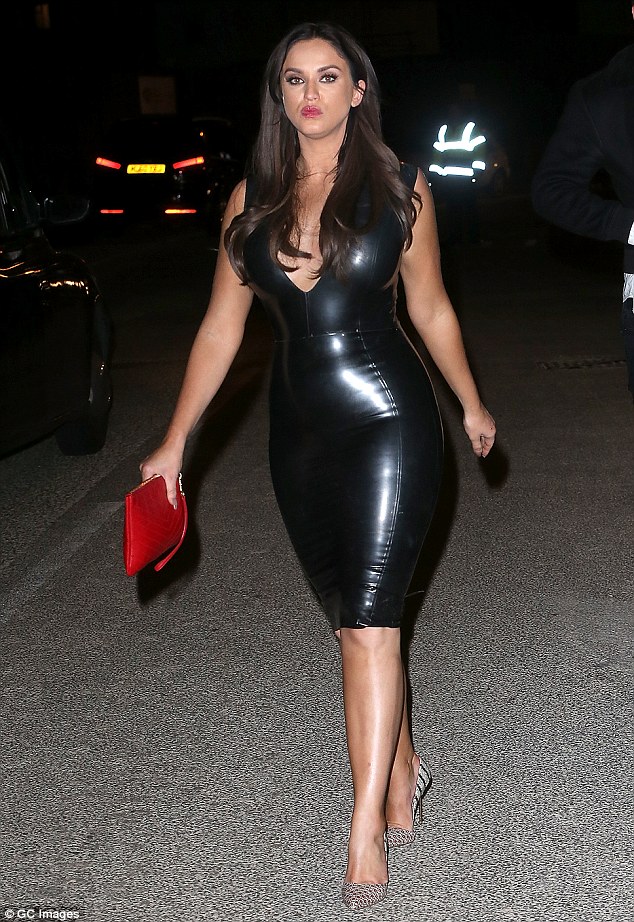 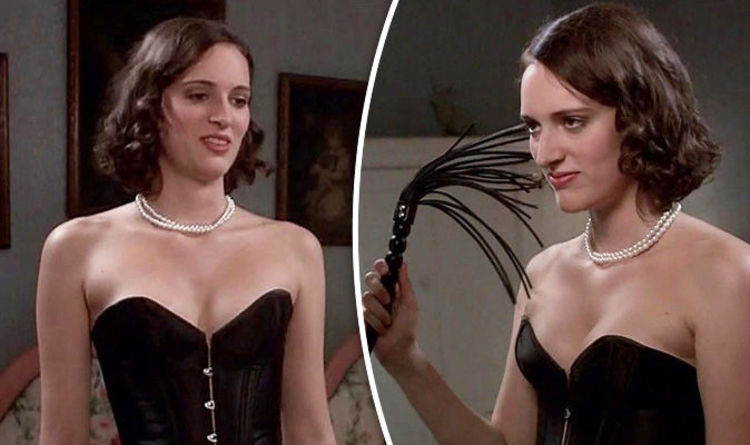 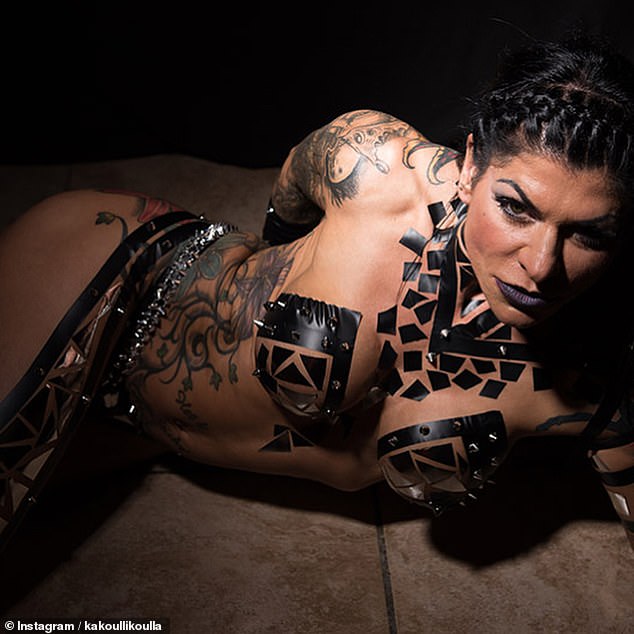 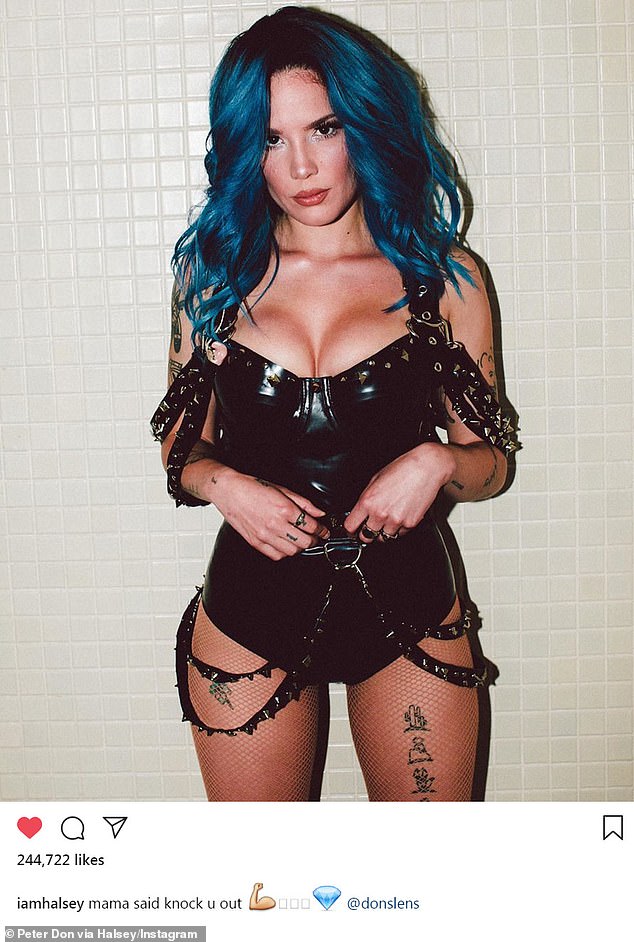 Because if we include EVERYONE, so what you are saying is that WE don't deserve our possess safe spaces, our have community. Inadditionto that is really disrespectful.